Written by Mouza on March 12

Some of the most enduring images from the Los Angeles riots are the photos of armed Korean shopkeepers patrolling the rooftops of liquor stores and laundromats to deter rioters.

In some Korean Americans, those images inspire pride, and in others, shame. The actor John Cho, he told me, felt mostly panic and fear. Then 19 years old and a student at UC Berkeley, he could see how the images were being interpreted and worried that they would spark more hostility toward Koreans.

In his new young adult novel that he wrote with Sarah Suk, “Troublemaker,” his goal was to start with those photos, and zoom out.

“We wanted to start at that stereotypical image of the rooftop Koreans. Our thinking was, ‘What if we could humanize this person? What would that look like?’”

Though written for a young adult audience, Cho’s novel is a sincere attempt to make sense of an event that we are still trying to understand. This year is the 30th anniversary of the Los Angeles riots, and though we are still trying, I don’t think we have fully made sense of what happened. In 2017, for the first time since the riots, a Loyola Marymount University poll found that 6 out of 10 Angelenos surveyed believed that another uprising is likely within the next five years.

Cho doesn’t see himself as an expert author or historian on the subject. But now, at 49, he is a father too, wrestling for the words to explain an event that his own parents have always discussed in hushed Korean behind cupped hands.

So in the summer of 2020, as the George Floyd protests broke out and anti-Asian violence was on the rise, Cho decided to write a book about the Los Angeles riots. He describes it as the book he wished his younger self could have read.

The novel follows a Korean American boy named Jordan trying to reach his father, a liquor store owner, on the night that the riots break out. His goal is to deliver a gun he found at home to his father so that he can help protect the store. The narrative locates itself around the violent chaos of that night, but never inside of it, turning down the volume to focus on the relationship between Jordan and his father. [More at Source]

John stopped by The Late Late Show with James Corden a couple of days ago where he got to talk about Cowboy Bebop and his injury during filming.

I’ve updated the gallery with photos of John & his Cowboy Bebop co-stars attending the 2021 Vulture Festival in Los Angeles.

Written by Mouza on November 12

2021 have finally blessed us by having John Cho step out for the premiere of his new Netflix series “Cowboy Bebop: The Lost Session” on Thursday evening (November 11) at Goya Studios in Los Angeles. 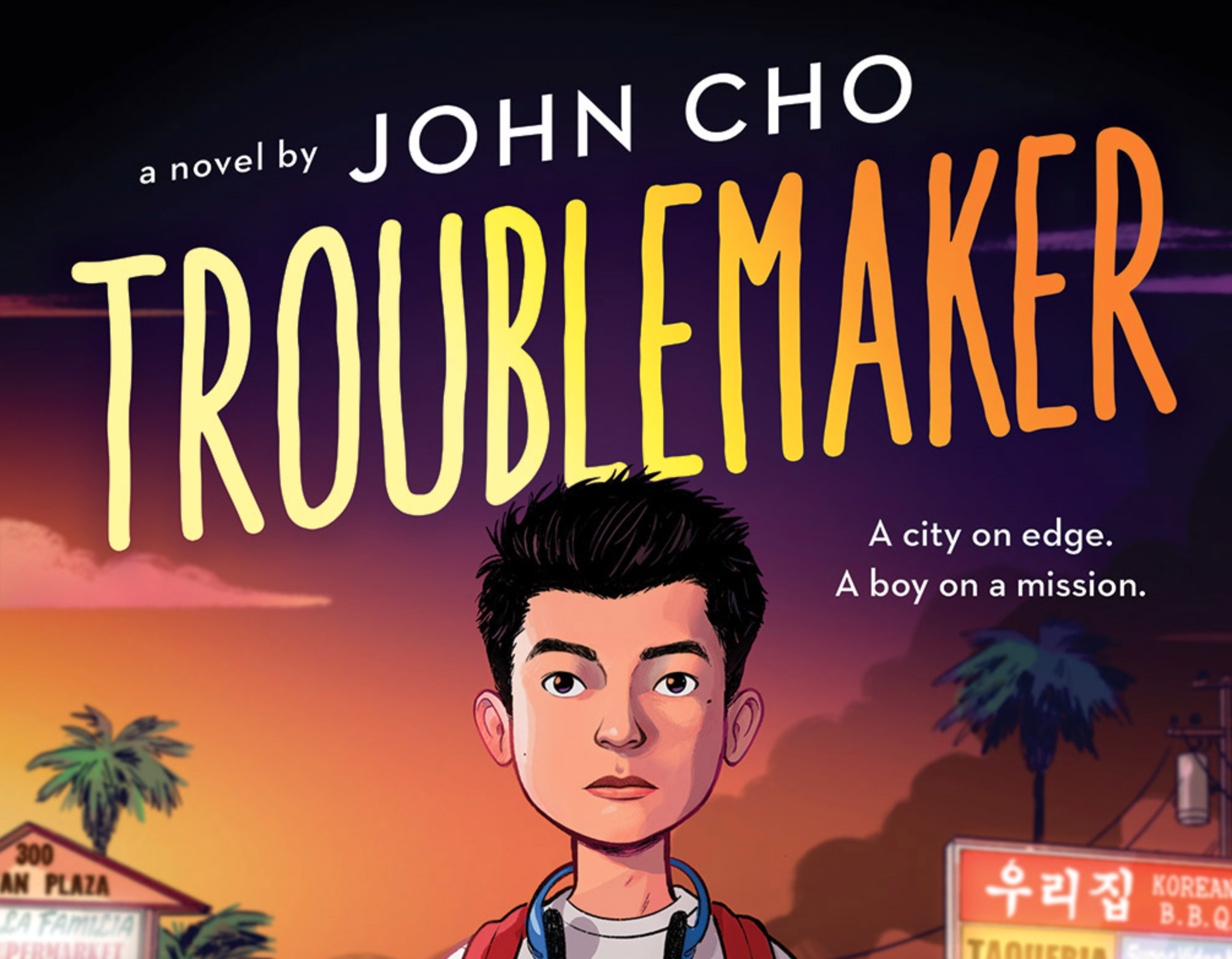