Written by Mouza on August 06 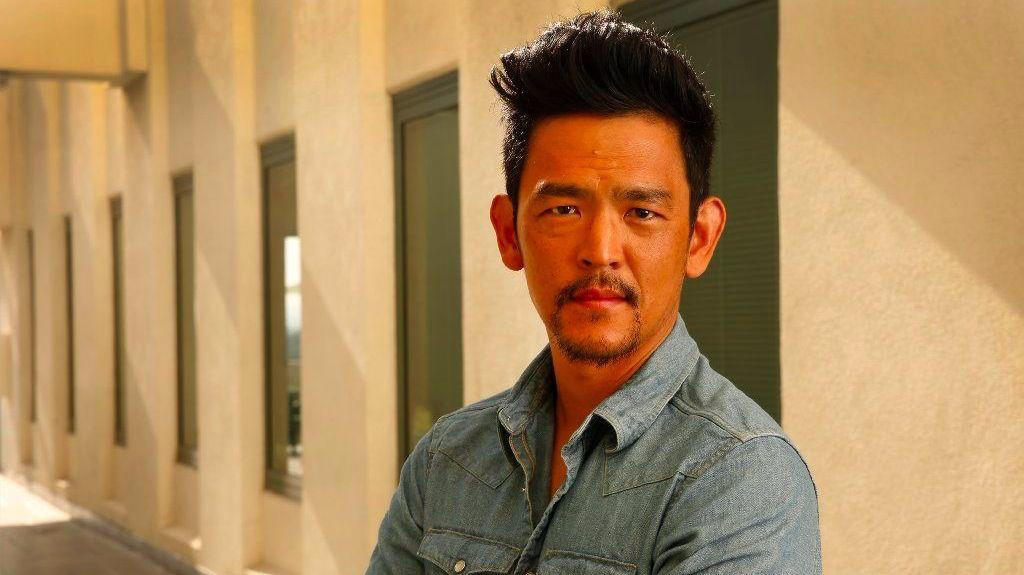 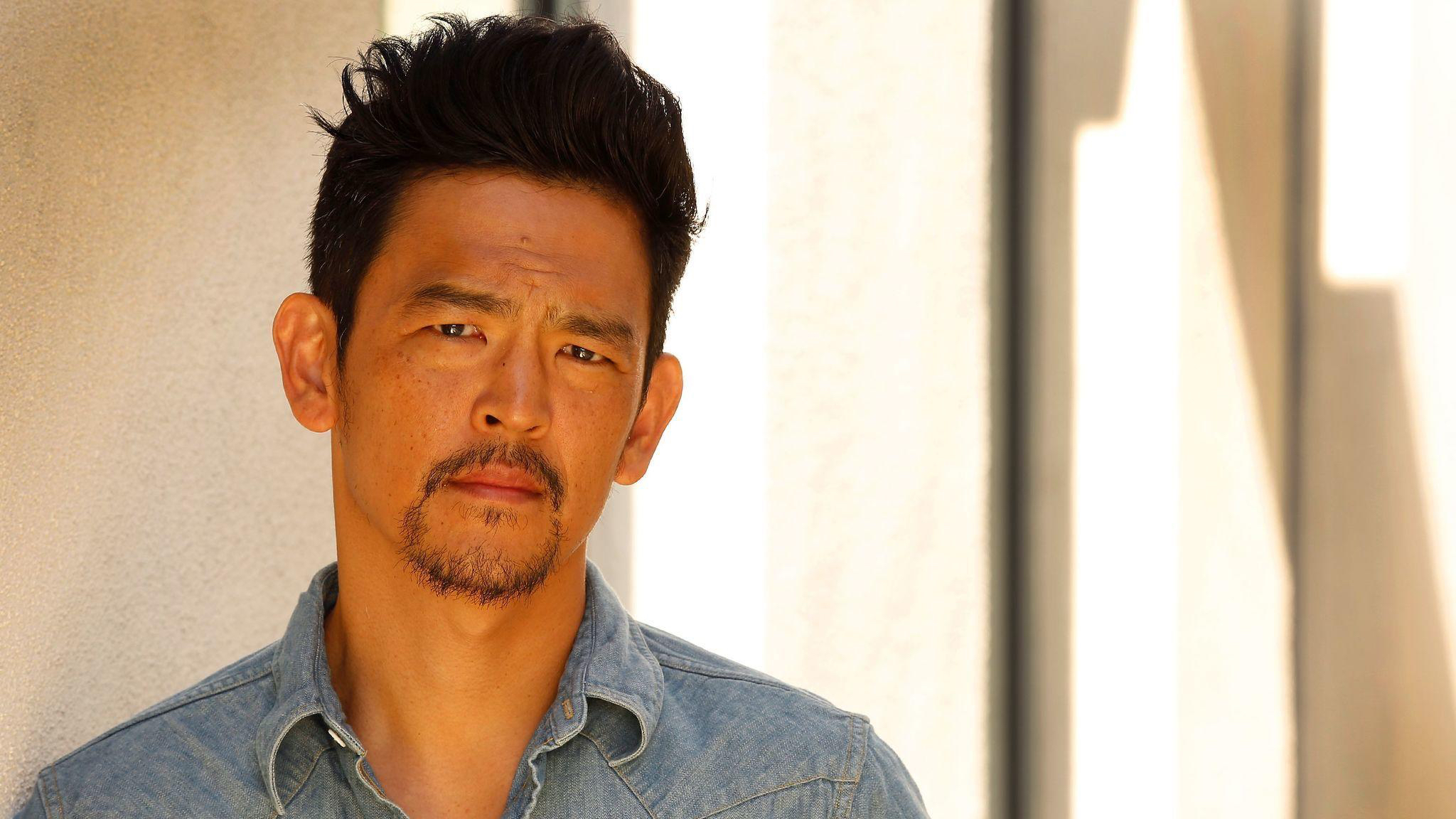 John Cho has close to 100 acting credits on the Internet Movie Database, but only a handful of those are lead roles. Despite his association with two successful franchises (as Harold in the “Harold & Kumar” stoner comedies, and Sulu in the ongoing “Star Trek” saga), and despite his effortless charm, good looks and innate likability, Cho is rarely considered a genuine movie star.

That’s one reason his turn at the center of the indie drama “Columbus,” which premiered at Sundance to strong reviews earlier this year and is now playing in limited release, feels so overdue. Whether Hollywood wants to recognize it or not, Cho is indeed a genuine movie star.

“It felt like a little bit of a dream,” Cho said during a recent interview in Los Angeles. “Projects this small and this unusual are hard to make real, but it happened. All of a sudden we got the call and I was in Columbus.” [More at source]